Search Called Off for Missing Winnipeg Sailor Off California Coast

By Daniela Germano, The Canadian Press 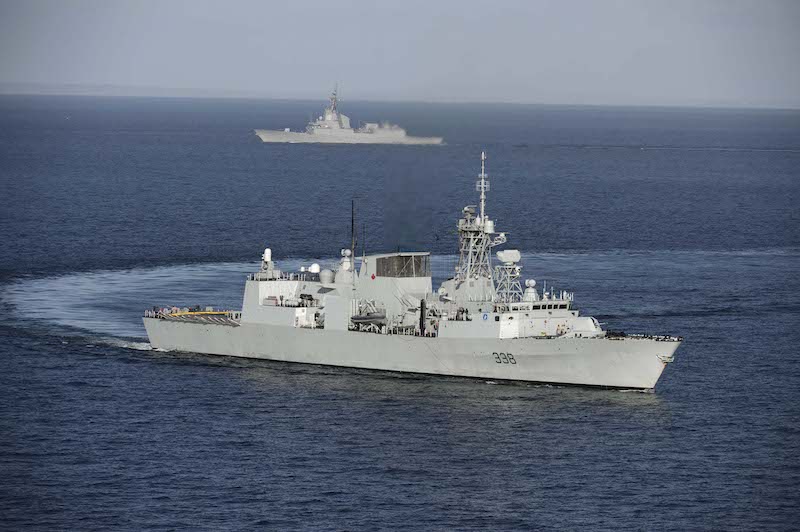 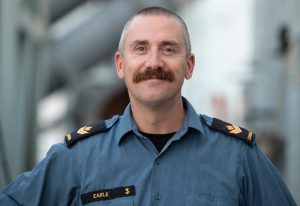 OTTAWA — The search has been called off for a sailor from Winnipeg who was lost at sea off the coast of California this week as his ship was returning from deployment.

Prime Minister Justin Trudeau issued a statement of condolences Wednesday to the family and shipmates of Master Sailor Duane Earle.

“For over 30 years, MS Earle selflessly answered the call of duty. His dedication to our country and its values represented the very best of what it means to be Canadian,” Trudeau said.

The search was called off Tuesday evening, Maritime Forces Pacific said in a statement early Wednesday.

“Sadly, he has not been found,” the statement said.

Rear-Admiral Brian Santarpia said the decision was not taken lightly.

“However, after extensive coverage of the search area we have not been able to locate him,” Santarpia said in a statement.

“Right now our focus remains on supporting his family, his friends and shipmates as they work through this very challenging time and I offer my deepest sympathies.”

Earle’s family has been notified, and the statement said more details about the investigation into Earle’s disappearance are to come.

The 47-year-old sailor was reported missing as HMCS Winnipeg was returning to B.C. from a deployment in the Asia-Pacific region.

The crew noticed he was missing several hours later when he didn’t turn up for a meeting.

“This loss, so close to the holidays, is felt by the entire Defence Team and by all Canadians,” Sajjan said in a tweet.

On Wednesday, Trudeau also thanked American searchers who joined the Canadian Armed Forces in the search for Earle.