RCMP Seek Driver of Crash in RM of St. Andrews 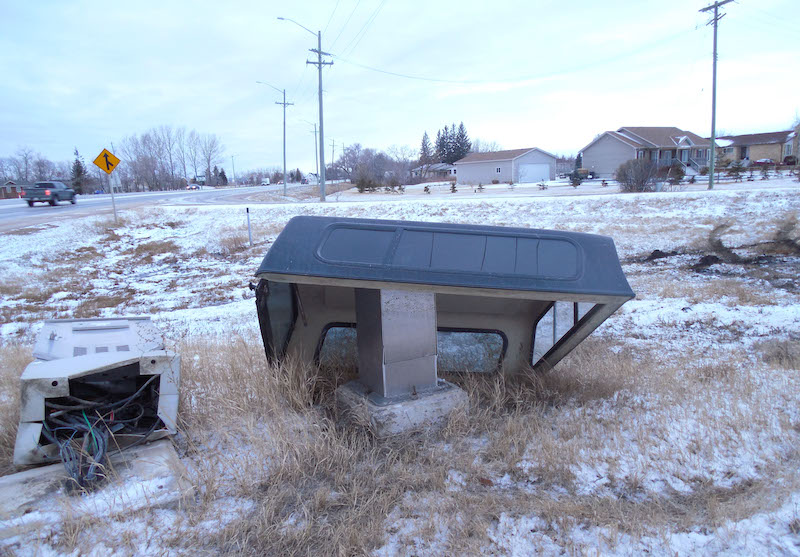 RCMP are looking for the driver who was involved in a crash on Highway 9 at Parkdale Road in the RM of St. Andrews on March 24, 2021. (RCMP HANDOUT)

Manitoba RCMP are looking for the driver of a truck who crashed into a traffic controller cabinet in the RM of St. Andrews.

Police say they responded to a single-vehicle collision on Highway 9 at the intersection of Parkdale Road the morning of March 24.

A witness had called police to report a white pickup truck was in the west ditch. When officers arrived, the truck was gone and there was significant damage to the traffic control device. The truck’s cap was also left at the scene, which police believe belongs to the vehicle that crashed.