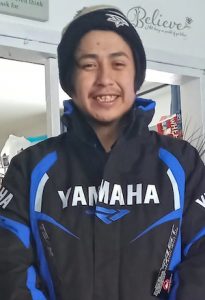 Search parties have located the body of a missing snowmobiler on Lake Winnipegosis.

Police had called in a Hercules plane from CFB Trenton to search, but there was no sign of tracks. Police also searched the north side of Lake Winnipegosis from Birch Island to Dawson Bay.

The damaged snowmobile belonging to the Easterville man was located approximately 18 kilometres north of Sapotaweyak Cree Nation on Wednesday afternoon. Shortly after, his body was located nearby his snowmobile. RCMP believe he died from exposure.