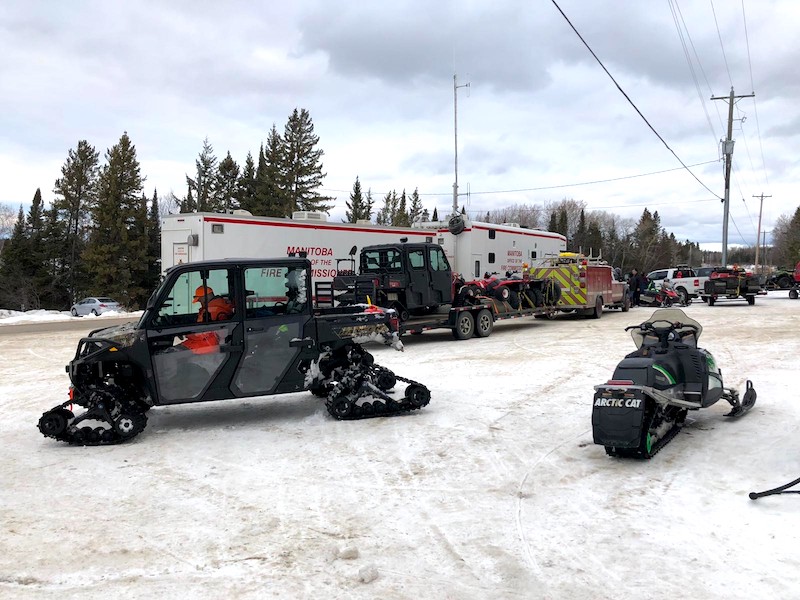 The body of a snowmobiler who went missing on Eleonor Lake last winter has been recovered from the water.

Dan Lemay, from Grunthal, Manitoba, was reported missing on February 21 after becoming overdue.

More than 50 volunteers searched for Lemay over the next two days until efforts were called off. At the time, police said the man was presumed drowned and the search for his body would resume again in the spring.